Welcome in this video. I'm going to talk about installing

Iperf 3 on Windows 10. So iperf 3 is a network testing tool and I have a couple other videos

installing iperf 3 on Synology NAS or a network attached storage

The first thing we need to do is download iperf 3

want this iperf dot FR and

then we'll go to the download iperf binaries link and

Then I'll say open the folder

It tells me ok. So now I have iperf 3 on my computer

I'll type in the Windows key R and

It'll open up run menu, and I'll type CMD to open a command prompt and then I will type CD space

Downloads and you can just start typing and hit tab

Dir, and it'll show me everything in the directory and I'll keep traversing through these directories. So I'll type CD space I

Then I'll go looks like I have to do it one more time CD space I per tab. I

Terminology, but so I Traverse the directories until I got into this directory with iperf 3 exe soil type iperf

3 dot exe if I hit enter it'll bring up the help page here. I have a

Copy of this running on my Synology, NAS

so I'll type iperf3.exe space -c and then the IP address of the

370 megabits per second. So I'm using a very cheap

PC it's a Lenovo laptop. And it's very slow. I'm kind of surprised

The network is a little bit faster on it, but that's the network speed

I'm getting when I do this on my Mac. I get nine hundred and some you know, nearly a gigabit

So this Windows is acting as the client. What I'll do is I'll hit

Windows R again and open up another command window and

I'll traverse into that directory

Okay, so I have iperf open here

what I'll do is I'll open up a server here by typing iperf3.exe -s

and I'll hit enter and now Windows Defender is

Bringing up a screen here. I'll say I want to allow access. I guess that's a good thing

I'll push the up arrow and I'll

So if we look on the server

You see it's almost doing the same thing the clients doing and we're getting you know about 1.6

Looks like here. It says it's a 2.1 - gigabits per second

But you'd probably want one plugged in if you just so you can isolate one computer on the wireless network. This was the basics of

You know installing and running iperf3 on Windows 10 If you have any questions, please leave them in the comments

Please click like if you haven't subscribed my channel of it appreciate if you could do that, and thanks for watching until next time. Goodbye 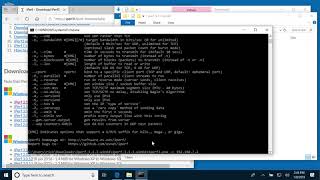 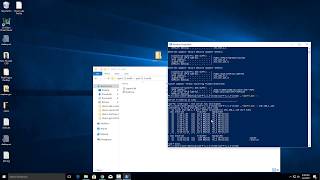 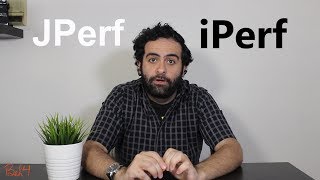 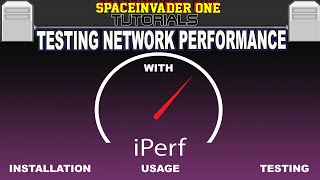 Testing Network Performance with IPerf. How to Install, Use & Test 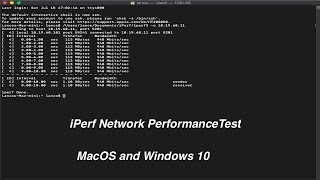 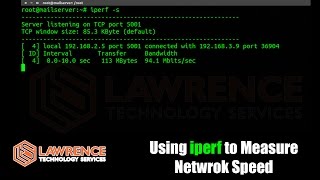 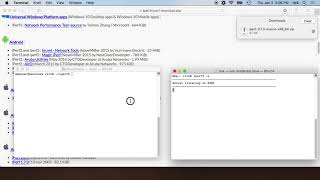 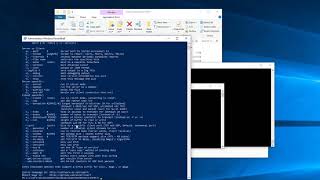 Test the true network speed of your PC, Server, Laptop, or Phone FREE with IPerf3 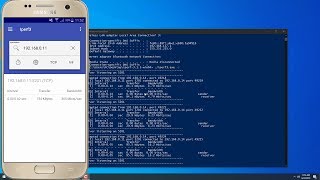 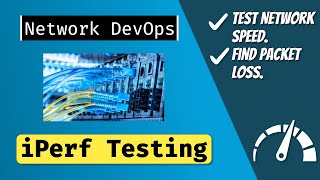