Where to exchange currency

When we looked into all your options for currency exchange

expensive than any other option. In this video we're going to show you all the

There are five main ways you can buy currency; at the airport, from your bank,

online. So let's have a look at each of those options.

The airport really is the

worst place to buy currency. While it's convenient if you haven't organised

currency before your trip their rates are generally substantially worse than

anywhere else and they charge fees for every currency you exchange. Because of

this there really isn't a time we suggest exchanging currency there. If you

card or buy currency at your destination, but we'll get to that bit later.

Banks are a little better than the airport but they should often be avoided too.

They generally don't offer good rates for the most popular currencies like US, Euros

them time to order the currency in because they may not have what you need in stock.

exchanger in Australia. They usually have stock of the most popular currencies and

you'll find them in most towns cities and major shopping centres. Their rates

are generally better than the bank and the airport for

popular currencies and it's rare that they charge high fees. As an extra tip, the

exchange rates are usually better in your CBD, which is great if you live

you're exchanging more than a couple of thousand dollars.

In some cases buying it

overseas can be a good idea. Like we said, it's generally better to do this than

travelling to places that are popular with Australians. So you'll often find

good rates in places like Bali, Thailand or New Zealand and money

exchanges will be readily available if you're heading to any major city. Just

travel. And you might want to exchange just a small amount in Australia before

organising it ahead of your trip. It means you can lock in exchange rates and

avoid paying any commissions and fees. The process is really simple - you can

best rate for the currency and amount you need and go to their site. Then it's

like ordering anything online. You choose which currency you need, how much you

want and choose where you'll pick it up from. You will need to provide some

personal details so they can identify you when you pick up the order. Then you

week. We would order currency online if you're ordering any major currencies,

live outside the CBD and have enough time to wait for your order.

are the currency, amount and when you need it. Because there are so many

factors there isn't one way that is going to be right for everyone. But at

exchange currency, so if you avoid doing that, you're already a step ahead. 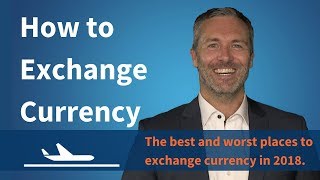 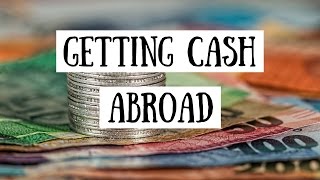 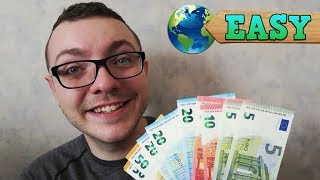 How To Exchange Currency For Travel - EASY 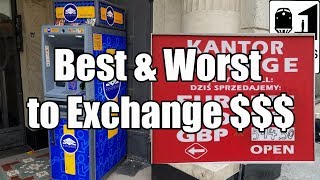 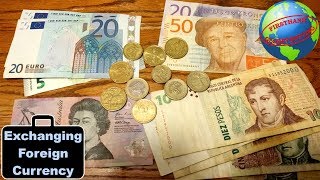 Getting foreign money when traveling | How to exchange foreign currency 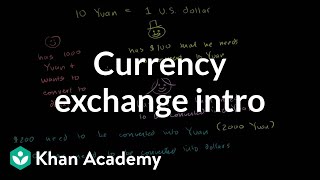 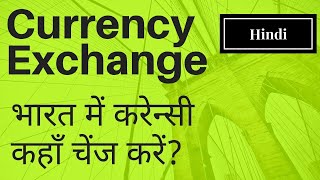 How To Exchange Foreign Currency In India 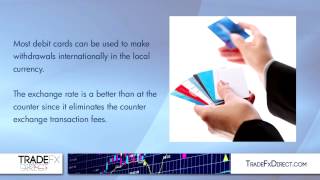 The Best Places to Exchange Currency 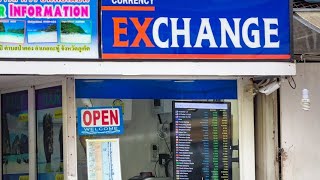 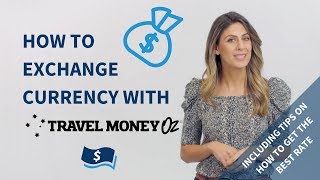 How to Exchange Currency with Travel Money Oz | 2019 Tutorial