Where to fly into croatia for beaches

morning we've just had coffee on our really lovely

balcony and now we're gonna go and explore old town. And get some more coffee!

charming, low key old town of Zadar, cooling off in the

food. After arriving in Croatia late the night before we'd already had a glimpse

Look at the color of the water! Wow, you can see right to the bottom. It's so clear. I'm

gonna swim in you later! So we're back at the sea organ, I'm not sure if you can hear it

behind me warbling away. The sound is caused by the water pushing air through

some tubes were running underneath us inside here and it's making that....

I don't even know how you describe that sound...that's the sea organ!

We're going to have breakfast picnic at the sea organ. We've got these little chocolate pastries

I think it's chocolate anyway. Good? This here is Greeting to the Sun which is

where we were last night, and can you see now it's just solar panels in a big

circle on the floor. You've got greeting to the Sun here and

the sea organ other there.

We're gonna go for a little walk along the promenade now. It's so warm, the weather is

can still hear the sea organ.

because you can just go swimming pretty much anywhere off here. They have got a

beach somewhere but you could just go here if you wanted to. We've reached the end

and lots of little fish! I don't know if we can see them really. Time for lunch!

Octopus carpaccio, we believe it's called

and we also got some fresh bread. That lunch was lovely. I'd say my favourite

things were the tuna - it was really nice and smokey -

going to be winner for me and tasted quite strongly or vinegar and pepper.

and the bread actually was really nice; the homemade bread it was really lovely

and perfected for dipping in oil and vinegar. The octopus carpaccio,

not even the vaguest bit chewy.

And then we had wine, which was nice. A local wine from Zadar. I dont know a great deal about wine. It was kind

of a mix between dry and sweet so quite nice. It's 33 degrees and it's lovely but we're

to the beach! the City Beach is a short walk from Old Town and has

amenities such as showers changing rooms food and drink. The beach has a blue flag

standard. If you have your heart set on a white sand beach then this Pebble Beach

for with it's stunning crystal-clear water

I'm so relaxed from the beach and now we're going to go find ice cream!

it's gonna be so good mmm

the cookies one is amazing. Since we last picked up the camera we went back

haven't seen. We were just walking along the streets and noticed to the left

this is five well square. The Venetians help the city eight by building these

well heads when they were under siege from the Turks. You can go straight from five

Under this floor there's some ruins

Croatia. you've got a nice view of the lands gate and the marina

least a handful of lizards. Now we're gonna go and find ourselves a spot

sharp and tasty. For my I had truffle gnocci. I've never had truffles before but

they're not too expensive in Croatia so I thought I'll try them. It was in a

the truffles. yeah it was good the appetizer was best though. I had the

octopus salad to start. I should have read the menu more thoroughly the salad

still nice but wouldn't have it again from that place. And for main I had

the mixed shells and crustaceans which was pretty good

oh gosh that's my favorite thing of the day. It was in a tomato and wine

for dunking in that, so yeah it was great. I could have happily just had whole bowl of

that sauce with nothing in it it was so good

throughout our trip series, as well as visiting other destinations as day trips

from Zadar. Thank you for watching and we hope you stick around to see more of our

trip. I could have spent all day probably just sat on the 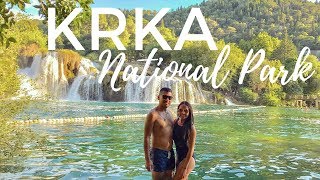 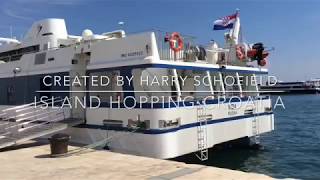 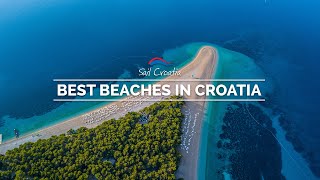 The Best Beaches in Croatia 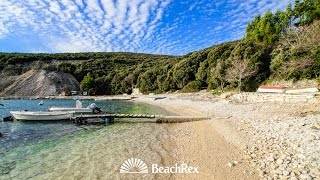 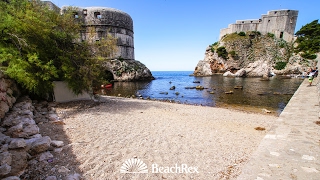 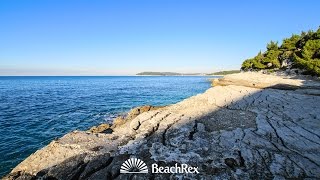 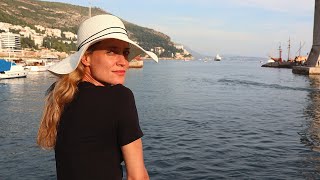 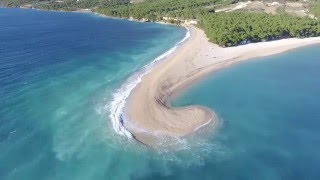 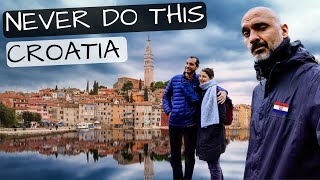