Where to fly to get to whistler

Whistler's tucked in the heart of British Columbia, Canada,

situated north of Vancouver, couple hours drive in the car.

The closest airport to fly into is Vancouver International.

Now Whistler, is a all year round, adventure resort,

with world class slopes in the Winter for snow sports,

and then when the Summer season kicks off,

these mountains flood with mountain bikers.

Smack bang in the middle of Whistler

is the infamous bike park.

Arguably one of the meccas for riders all around the world,

to come to shred the gnar,

and seek that adrenaline fueled adventure.

But let's not forget the sheer size of this place,

and beyond the bike park where you can find

the most stunning natural trails,

that this planet has to offer,

and if you come here at the right time of the year,

you get to witness Crankworx festival of cycling,

Well, believe it or not,

because of all that, thick low hanging smoggy cloud,

at the base of the mountain,

and then it was renamed back to Whistler

because of that loud pitch

of all those marmots in the valley.

Wow, a bit far from London.

Even though it took fifty years to come around,

Whistler did hold the Olympic and Paralympic

Winter Games back in two thousand and ten.

That's why, these rings are here.

A little interesting fact about the Whistler bike park is,

back in nineteen sixty six, they opened up the mountain,

they opened it's slopes, to skiing,

and then thirty years later, in nineteen ninety nine,

They officially opened the gates to that.

The seed for global gatherings was planted

and this place kicked off, it didn't take long.

you've got a number of other festivals happening.

You've got people coming around from all over the world,

to come to this spot, to ride their mountain bikes.

It's amazing, I absolutely love Whistler.

Not a mountain biker, or you're looking to try

well then Whistler has a number of bike rental options.

So take a day out of your cross country regime,

get yourself a big rig just like this one right here,

or if you wanna try a short travel bike,

or an e-bike, the options are endless.

Right, before you even catch

that first lift up in the morning,

go and make sure you grab yourself a nice pastry,

a good coffee, from a number of these places

dotted around the village.

Tell you what, the banana bread in here, is to die for.

all the passes for the mountain, if you head on up,

you're gonna have to buy a ticket.

a ten day and an all season pass.

A one day pass is roughly seventy dollars.

A two day pass is roughly a hundred and fifty dollars.

Then you got a ten day pass

which is roughly at five hundred dollars.

Then you've got an all season pass,

which is about seven hundred and ninety five dollars.

Then if you wanna head up to the top of the world,

that's an extra twenty one dollars.

All right, so if you don't wanna do a full day

on the bike park, you can get two different options.

You can have an extended play time,

which is from three thirty to eight p m, that's close time,

or, you can do twilight, and that starts at four thirty p m,

all the way to closing time eight p m.

There are over two hundred and fifty kilometers of trails,

all accessible by uplifts.

The bike park is split into five zones.

Across these zones are a huge variety of trails

for all riding abilities,

All right, if you're looking into honing your skills,

or basically building up on your technique,

dotted around the bike park, such like this one behind me,

from the coaches and guides segment down at the bottom,

which are gonna help you build up your techniques,

show you where you're going wrong,

and just basically take you out onto the bike park

and have a great time.

and those who love to spin their legs,

outside the bike park.

The combination, where are you gonna stay

when you come to Whistler?

Well staying in the resort can be quite pricey,

so shopping around, is a wise thing.

But Whistler has a number of places

from camping to air b n b, to hostel to hotels.

You can even stay out of the resort

and catch the bus in to save a few pennies.

For us, well we shopped around,

we got a rad bargain, in the middle of town,

those are perfect for us, but just a word of warning,

that it can get a little bit loud, in the evenings.

There's so much more to Whistler than just the bike park.

You wanna take a chilled day,

there's so much more that Whistler has to offer,

from hiking to kayaking,

to going to play golf, hang out at the lake,

or just going for a little old hike with the family,

if you've brought it.

I'm gonna go hang out at the lake.

So there you go, that's our rough guide to Whistler.

Hopefully this has helped you out,

but if we've missed out on anything,

please let us know in the comments down below.

and we'll see you at the next one. 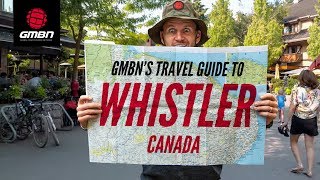 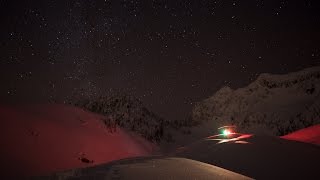 Flying to Whistler for a Video Shoot 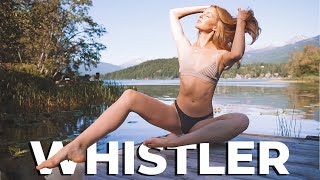 WHISTLER SUMMER VACATION! best things to do in Whistler, Canada 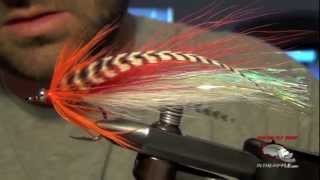 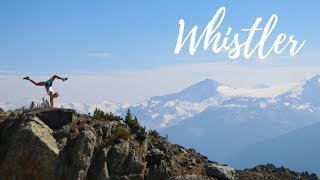 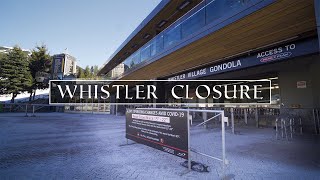 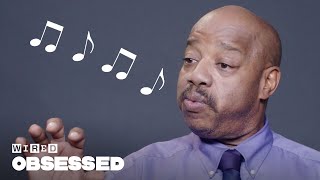 How This Guy Became a World Champion Whistler | Obsessed | WIRED 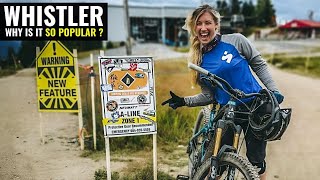 Why Is Whistler MTB Bike Park SO Popular? 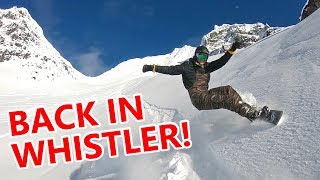 BACK SNOWBOARDING IN WHISTLER! 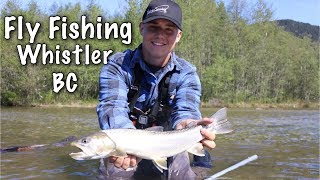 FLY FISHING in WHISTLER BC