Where to exchange damaged money

Mutilated Money? This Place Will Give You a Fresh Stack

- If you have money that's been damaged in a fire,

in a flood, that's been eaten by insects or animals,

we'll evaluate and determine how much is there

and reimburse you for it.

My name is Eric Walsh, I'm the assistant manager

at the Mutilated Currency Division.

Every year, the Mutilated Currency Division

and we reimburse, annually, about 40 million dollars.

It's a free service the government provides

that we pay dollar in dollar out.

and that just protects us

from paying twice on the same note.

Once we determine the amount,

we will send a treasury check for what we discover.

so the tools of the trade are scissors, knives, scalpels,

glue and tape, and maybe a pair of tweezers.

The most challenging cases are usually cases that

the money has gotten wet and sat for long periods of times,

and it'll actually petrify and be solid as a brick.

We get hundreds of those cases a year.

A lot of people

will hide their money in the oven and forget about it,

or they'll get it wet and put it in the microwave

and that will ignite the currency.

Our most infamous case took place in the '80s,

and discovered that his cow had eaten it,

and we always encourage the submitter

to send in the package as it is;

and the farmer sent in the cow's stomach,

which we were able to retrieve the wallet from

and reimburse the farmer his currency.

Our office consists of just under 20 people,

and we have 12 people

that examine and process the submissions,

and they do roughly between

We do get an increased amount of cases

after a natural disaster.

Over the past year between the hurricanes

and wildfires out in California,

We're called upon when a lot of people hit their low point,

so any relief that you could provide someone

after they lost all their money in a flood

or after their house burned down is very rewarding.

Hopefully we're a service that you will never need to use,

but in case something does happen, we're here for you. 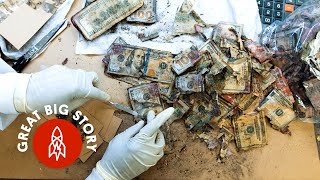 Mutilated Money? This Place Will Give You a Fresh Stack 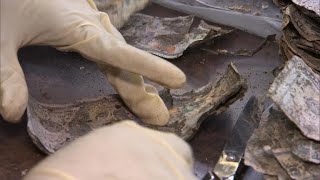 How the government handles your mutilated money 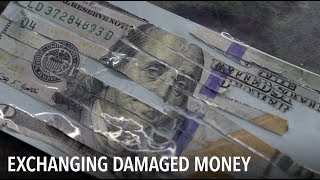 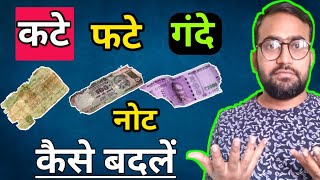 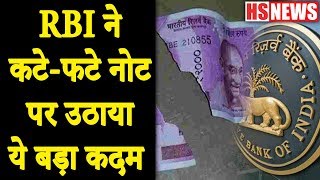 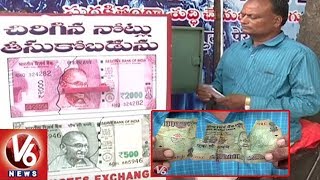 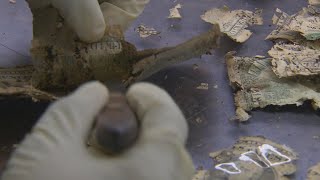 Cashing in your mutilated money 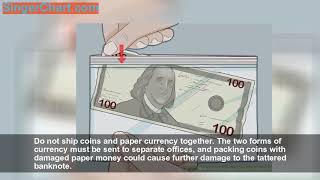 How to Get Damaged Currency Replaced 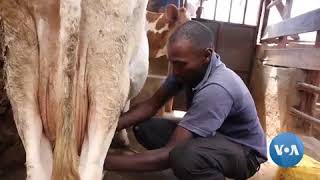